PITA 22 is all about delicious pita bread, hummus, shawarma, kabobs, and salads, cooked from scratch and made from the freshest ingredients. Enjoy hummus, chicken shawarma, beef kabobs, falafel, shakshuka, salads and more in our famous house made pita, or in a bowl. Try our original house made hummus with various toppings for an exciting burst of flavors and come back to taste all 22 of our dishes for a full experience. 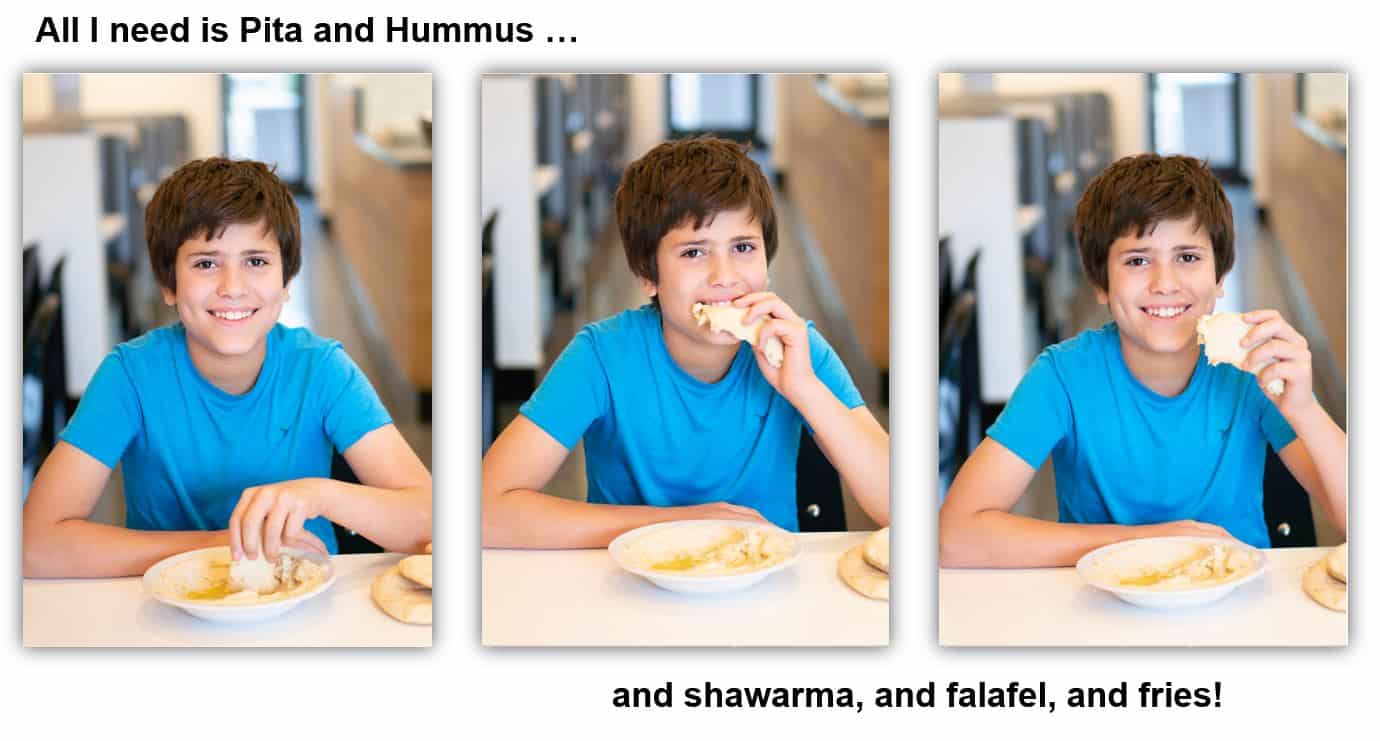 Restaurant owner and chef Avi grew up in Haifa and lives in San Diego with his wife and 4 kids. Avi grew up in his mother's and grandmother's kitchens. He learned to cook his father's favorite Greek dishes that were passed down in his family for over 600 years in Greece. His mother's family were from the original city of Tiberias dating back to at least the 18th century and cooked wonderful Middle Eastern meals.

His connection to food and passion for cooking extends beyond the kitchen and he has always been close to the land and sea. As a child he grew up fishing in the Mediterranean Sea, picking mangos with his friends along the Sea of Galilee, milking cows and tending to chickens on the farm in high school, and later as a young adult, building greenhouses down in Mexico.

He is thrilled to open this restaurant and to bring the flavors of the Mediterranean and Middle Eastern cuisine to the San Diego community. PITA 22 is a tribute to tradition and to good wholesome cooking that he is excited for you to share around the table with your family and friends.

TEST ALL OF OUR DISHES! 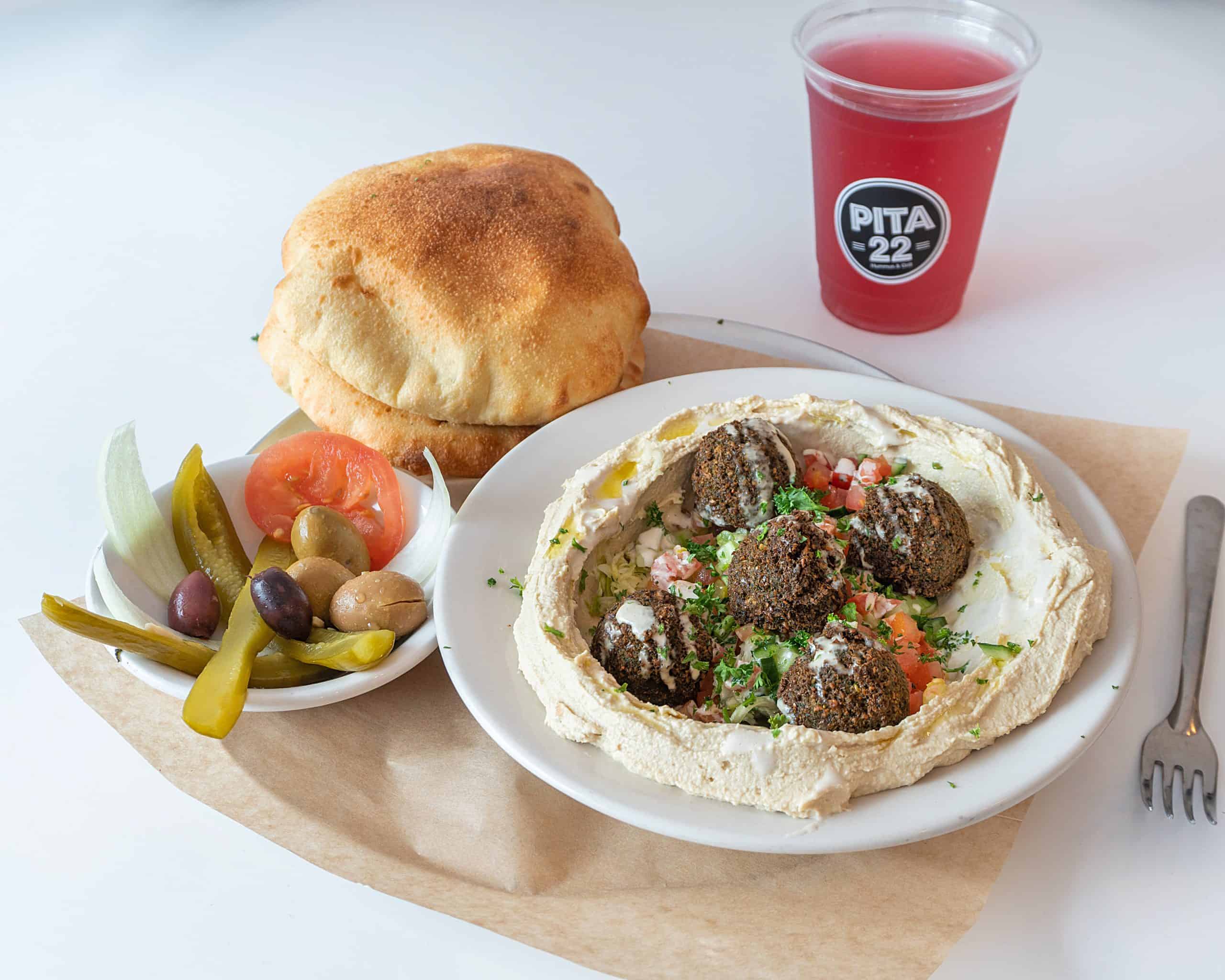 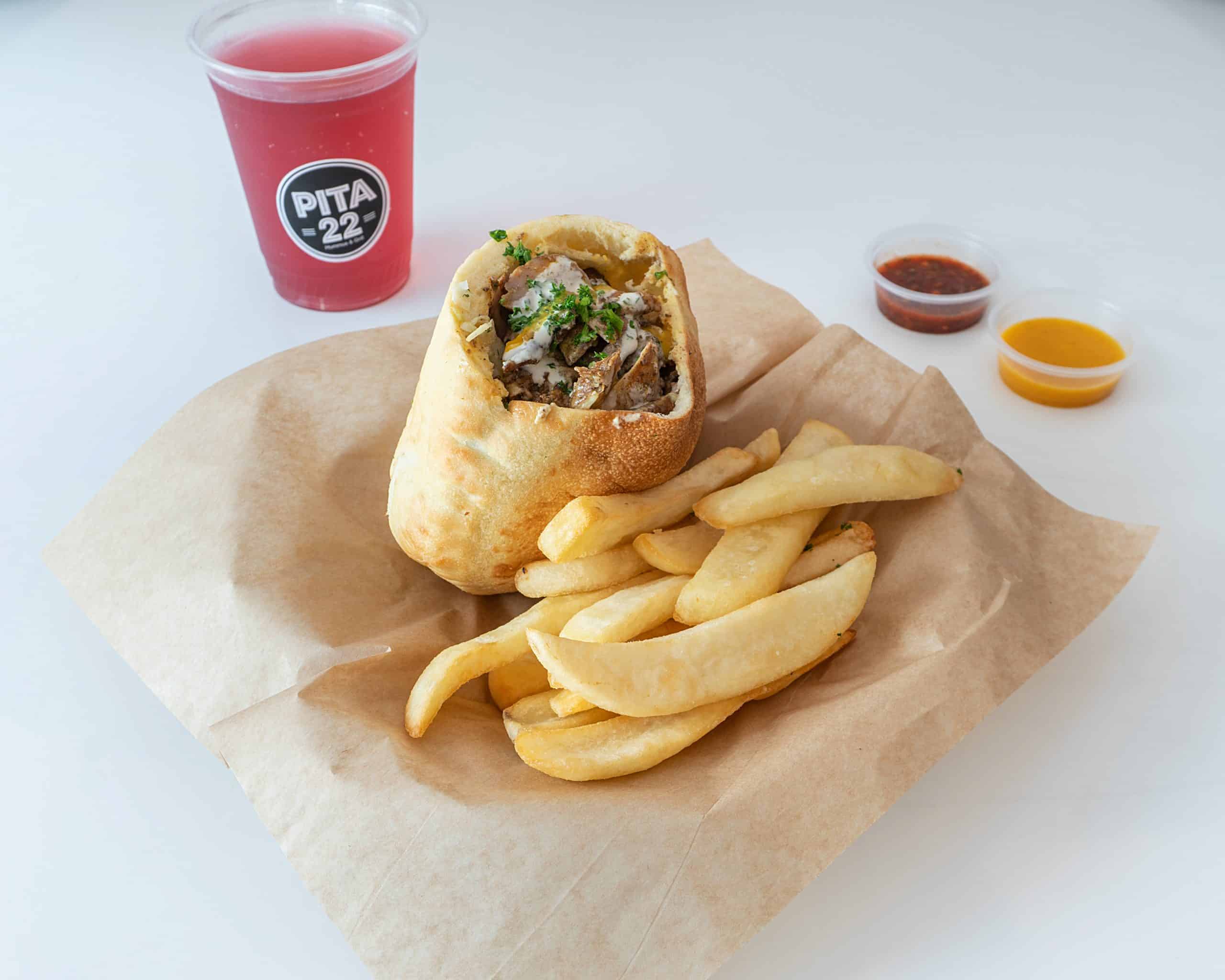 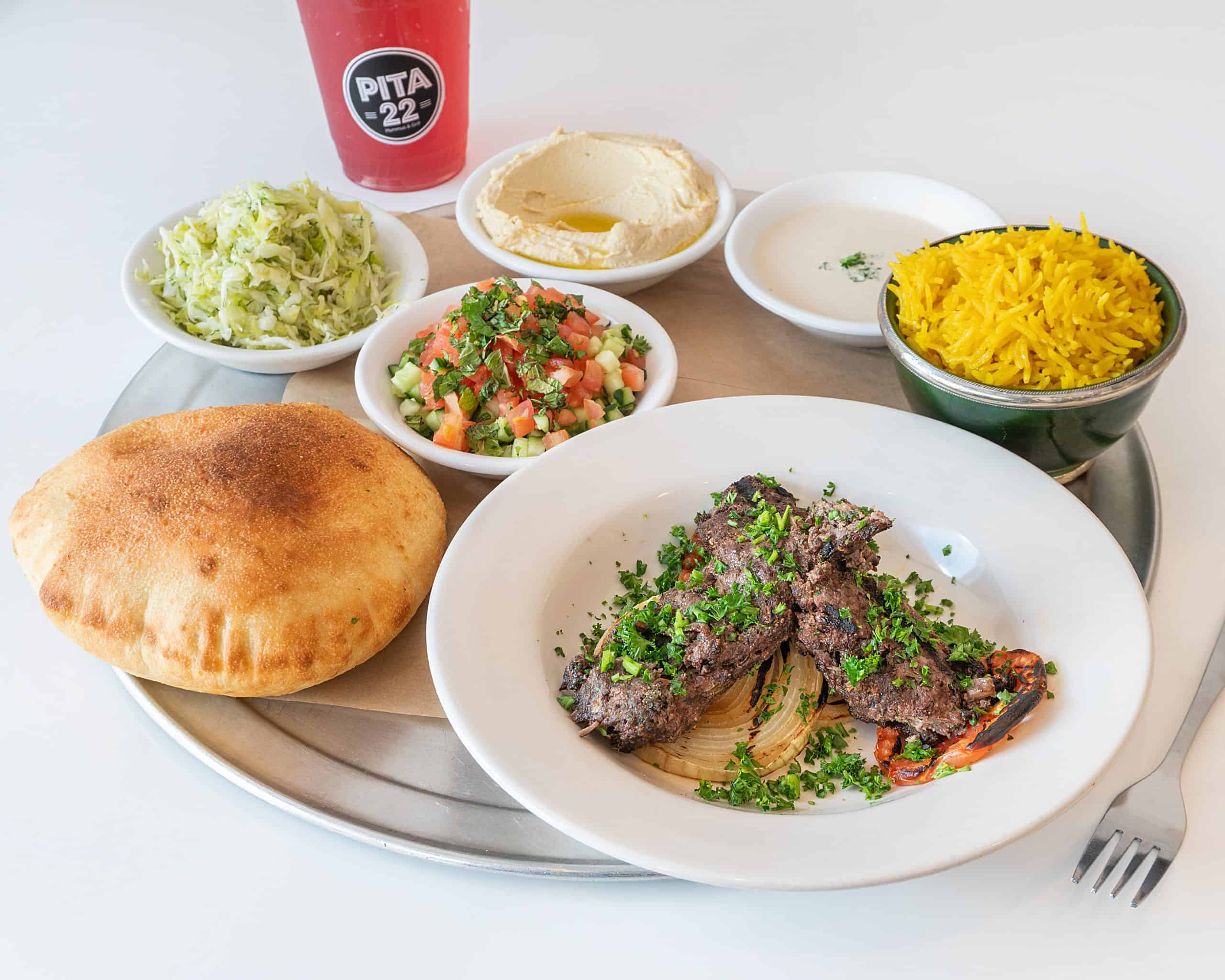 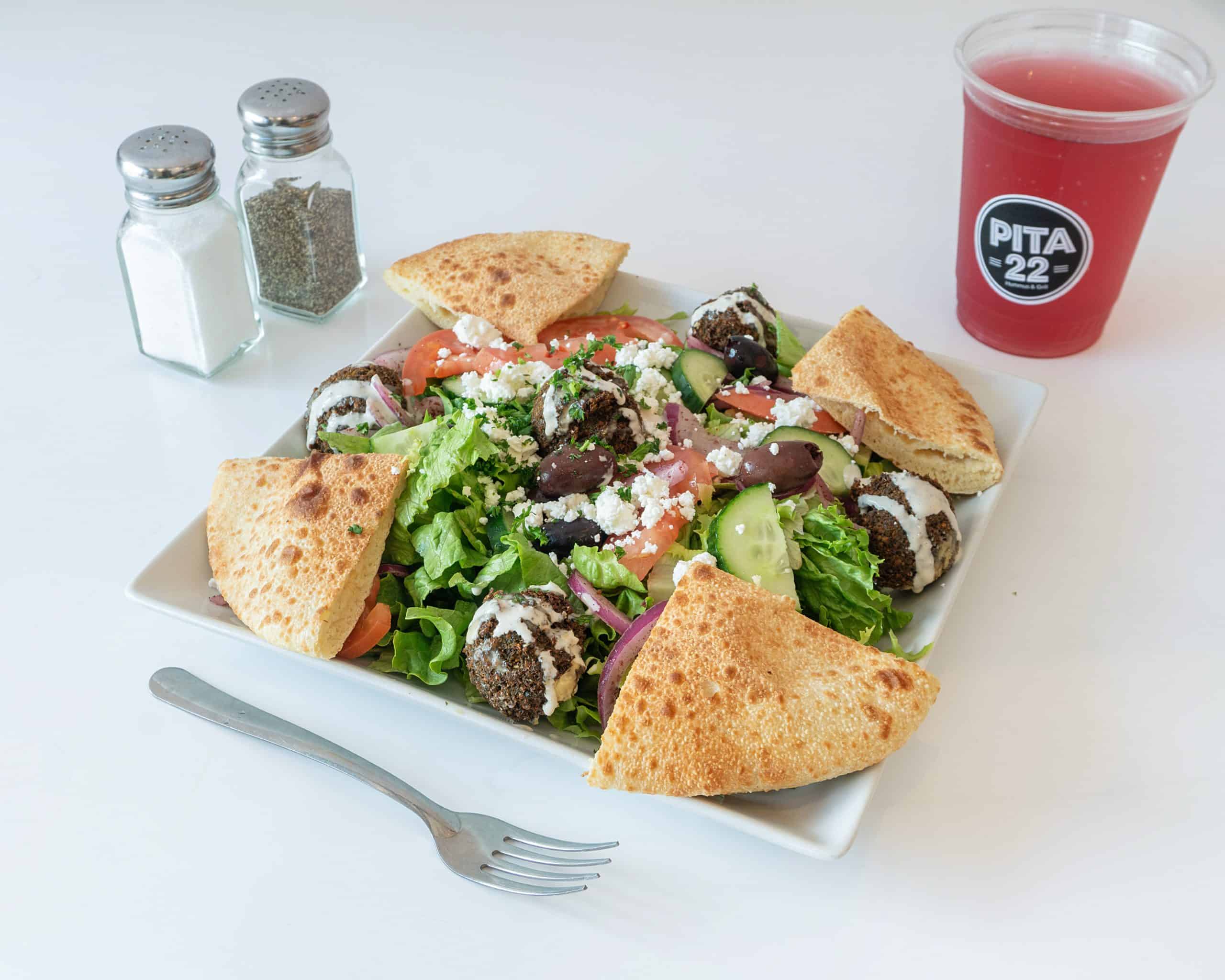 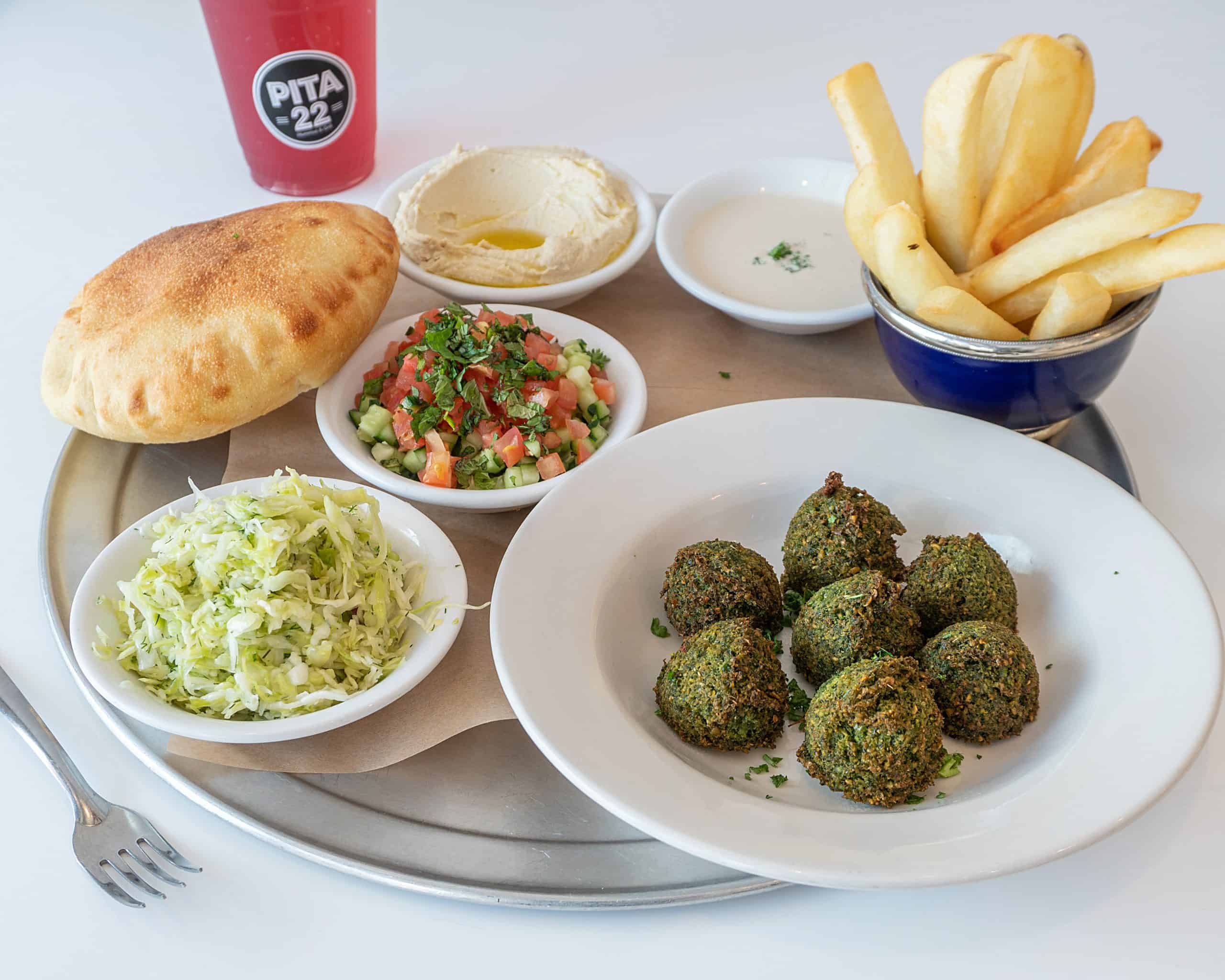 
Drop Us a Message: 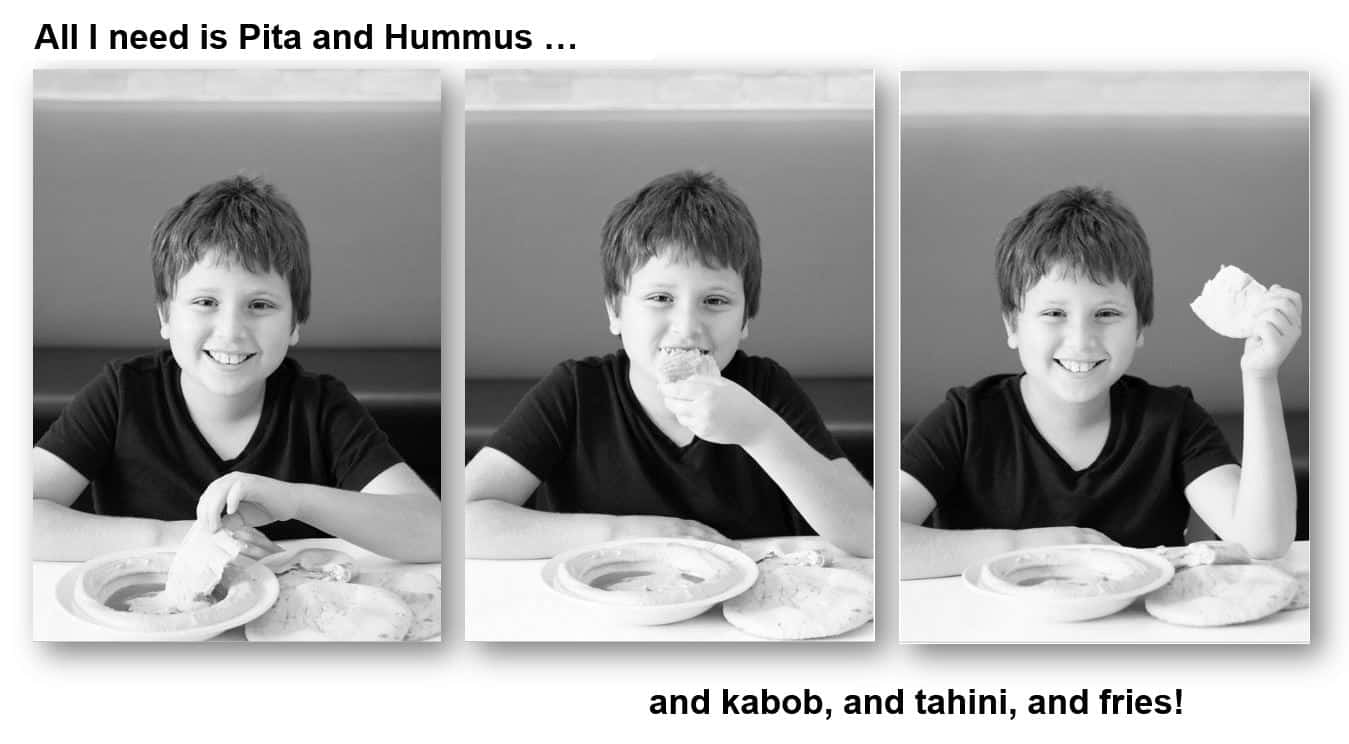